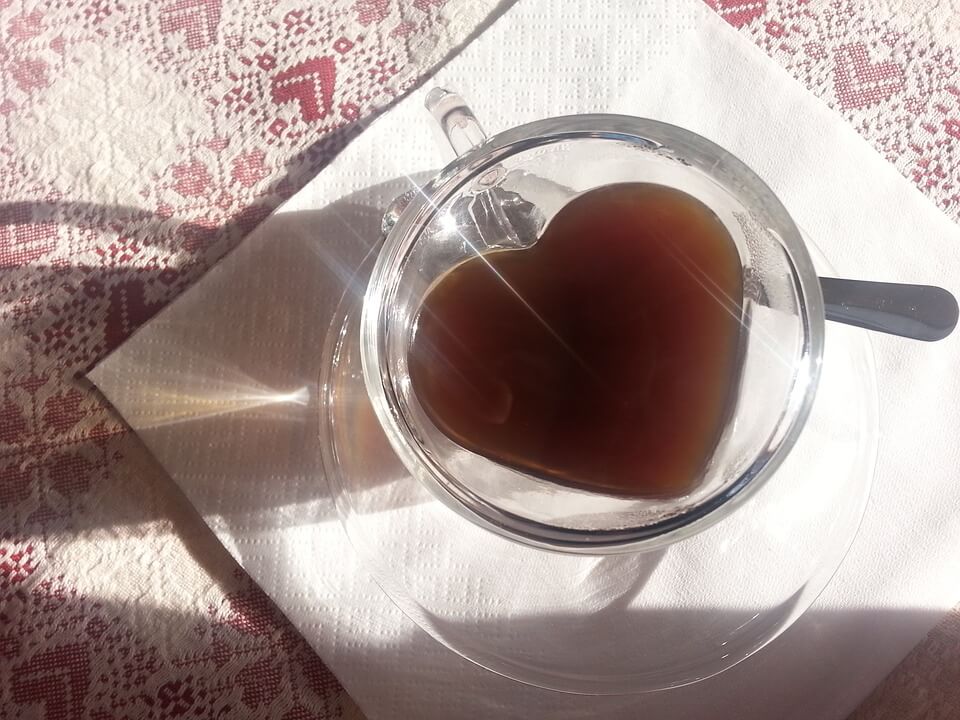 Why we love coffee

Coffee equals a long and happy life! Don’t believe us? Just read our top 2 reasons why we love coffee so much!

According to a 2012 study in the New England Journal of Medicine, researchers found that people in the study ages 50-71 who drank at least a cup of coffee a day had a lower risk of dying from heart disease, diabetes, and other helth problems. Decaf drinkers also had the same results.

Everyone knows that coffee will give you a “pick-me-up.” But did you know it also have been linked to lowering the risk of depression? In a Harvard School of Public Health Study 50,000 women were tracked for 10 years. Those that drank four or more cups of coffee per day were 20 percent less likely to develop a depressive disorder. Another study also linked coffee to reduce the likelness of suicide attempts in half. It is speculated among researchers that long-term coffee drinking may boost the production of dopamine (otherwise known as the “feel good” hormone).