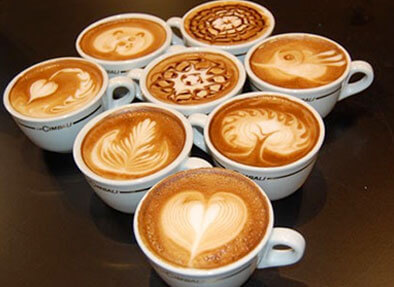 Check out these entries to the Barista Competition night

It’s back! This bracket style, sudden death format features head-to-head competition where only the competitor receiving the highest score from the four-judge pane; advances to the next leg. Competitors are given four minutes to produce one free-pour drink, which is then scored against the competitor at the opposite facing machine.

Judging is Based on Six Categories: 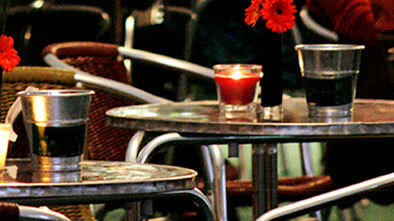 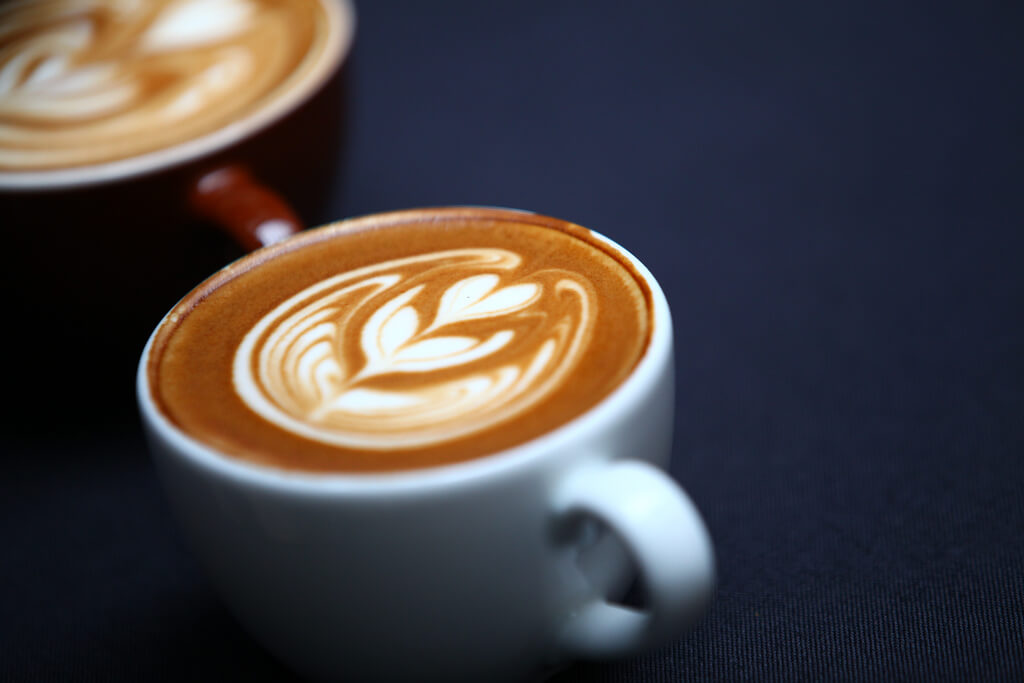 Barista is an art form

Latte art is a method of preparing coffee created by pouring steamed milk into a shot of espresso and resulting in a pattern or design on the surface of the latte. It can also be created or embellished by simply “drawing” in the top layer of foam. Latte art is particularly difficult to create consistently, due to the demanding conditions required of both the espresso shot and milk. This, in turn, is limited by the experience of the barista and quality of the espresso machine. The pour itself, then, becomes the last challenge for the latte artist.

Latte art developed independently in different countries, following the introduction of espresso and the development of microfoam, the combination of crema and microfoam allowing the pattern; it presumably was initially developed in Italy.

In the United States, latte art was developed in Seattle in the 1980s and 1990s, and particularly popularized by David Schomer. Schomer credits the development of microfoam (“velvet foam” or “milk texturing”) to Jack Kelly of Uptown espresso in 1986, and by 1989 the heart pattern was established and a signature at Schomer’s Espresso Vivace. The rosette pattern was then developed by Schomer in 1992, recreating the technique based on a photograph he saw from Cafe Mateki in Italy. Schomer subsequently popularized latte art in his course “Caffe Latte Art”. At the same time Luigi Lupi from Italy met Schomer on the internet and they exchanged videos they made on Latteart and Cappuccini Decorati